I will put this notice on my post from now on, every time that I copy a post from Facebook, so all of my readers will know that this is not my work, but that of someone else. This, like so many of my posts have, came from Facebook.

6 Silent Heart Symptoms You Should Know 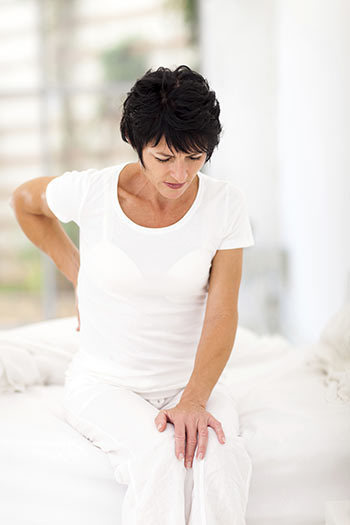 You may know the well-publicized signs of heart attack. But are other forms of heart disease creeping up on you or a loved one?

“When we think about heart disease, most people jump right to heart attack — waking up clutching the chest with chest pains. But that’s only the tip of the iceberg when it comes to heart disease,” says cardiologist Lawrence Phillips, MD, assistant professor in the Leon H. Charney Division of Cardiology at NYU Langone Medical Center in New York.

It’s a myth that all symptoms of heart disease are obvious. The following stealthy symptoms might seem many inches away from your heart. But they typically warrant a doctor visit — and perhaps a heart check.

Heart doctors hear this complaint all the time, usually with good reason. A change in function from what’s normal for you is one of the key symptoms of heart trouble. It makes sense: Your heart is your body’s engine, pumping blood throughout to fuel all your movements. If you notice a different reaction to an everyday activity, consider it like a warning light on your car dashboard, but in this case a sign of something potentially amiss with your heart’s valves or electrical system.

Next steps: Don’t dismiss a change in your response to physical exertion by saying, “Oh, I’m getting old” or “I must be out of shape.” Find out for sure if there’s a treatable answer. If you see a pattern — you find yourself complaining about exertion more than once — get a physical exam. “There has to be a reason for the change,” says Dr. Phillips. 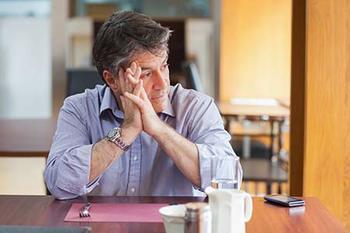 Trouble getting an erection is often blamed on age or disinterest. Often, however, the problem is an issue of proper blood flow. Men who have this symptom are far more likely to also have another kind of artery problem concerning the heart.

A 2013 Australian study that tracked more than 90,000 men found that the worse the erectile dysfunction, the more heart disease and risk of early death a man had. Even those with mild or moderate erection problems were at greater risk of heart attack or early death. Other studies have echoed this: Men with erectile dysfunction are twice as likely to also have cardiovascular disease or to die of a heart attack, according to a study of more than 1,500 men published in the journalCirculation in 2010.

“Arteries are arteries — problems with blood vessels can affect blood flow to the heart as well as the penis,” says cardiologist Lawrence Phillips.

Next steps: Don’t be shy about getting erectile problems checked out by a doctor — and make sure the root cause is found. Viagra treats the symptom but doesn’t resolve the underlying issue. (Women: Unfortunately there’s less research on sexual response and heart health, although the principle may be the same for some issues — arteries are arteries.) 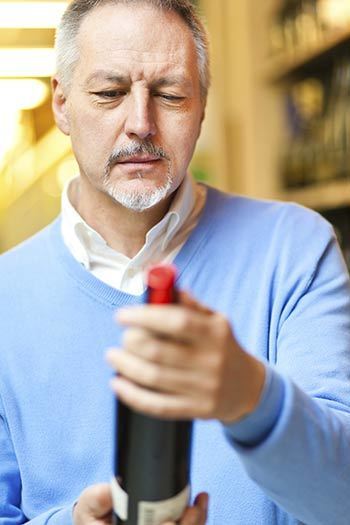 Many people notice a sudden jump in heart rate or the sense of an irregular heartbeat after they’ve begun to exercise. You may be less quick to connect a fluttery heart to a bout of drinking the night before. So-called “holiday heart syndrome” — overdrinking, overeating, and getting too little sleep — can lead to atrial fibrillation.

“You might feel it that same evening, or within the next 12 hours,” Langone Medical Center’s Lawrence Phillips says. Atrial fibrillation is different from feeling an extra heartbeat once in a while; it’s an irregular heartbeat that can cause fluttering in the chest and dizziness, and it lasts more than a few seconds.

Next steps: Mention repeated incidents of irregular heartbeat to your doctor. Diagnosis can take time, because you aren’t likely to show the symptom in the office. Instead, atrial fibrillation is diagnosed using an electrocardiogram (ECG) and by the patient wearing a heart monitor to track changes. 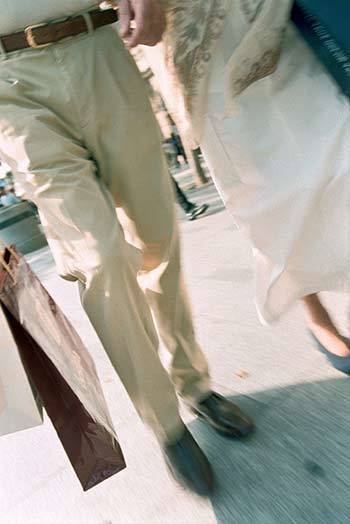 Notice puffy ankles and calves where you never seemed to have a problem before? Shoes seem tighter than before, especially later in the day? The accumulating fluid (called edema) is an excess trapped in your body’s tissues.

While the swelling can be a temporary problem caused by things like hormonal changes (including pregnancy), a salty diet, or medications, it may also reflect faulty pumping action of the heart. When blood can’t be pushed forward, it tends to back up into the veins. Gravity then brings it to the legs.

Next steps: Know your body. If swelling is a change for you and you aren’t sure why, get it checked out. People with diabetes should take special caution; diabetics are at increased risk for heart disease. 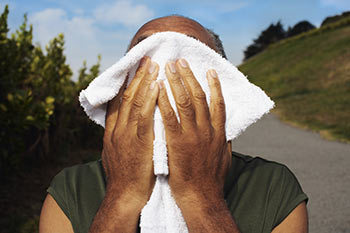 While feeling dizzy can happen for many reasons, heart disease is near the top of the list. An arrhythmia or more advanced valve disease can be the cause. The valves of the heart need to open and close to move blood around. When calcium deposits narrow the aortic valve, a condition called aortic stenosis, the valve can’t open more than a crack. Lack of sufficient blood to the brain can lead to feeling light-headed or woozy.

Sometimes, due to a valve problem they were born with, people in their 50s and 60s have no symptoms until the aortic valve becomes very narrow; then dizziness, along with shortness of breath or chest pain, can appear.

Next steps: Pay attention to whether you’re also having other symptoms that typically accompany the dizziness: shortness of breath, feeling faint with physical exertion, passing out, or having chest pain. Episodes of dizziness may come and go. One bout may not be any cause for worry, but an ongoing pattern is worth checking out. The doctor can use a physical exam to listen to the heart and an echocardiogram to watch the valve’s action. 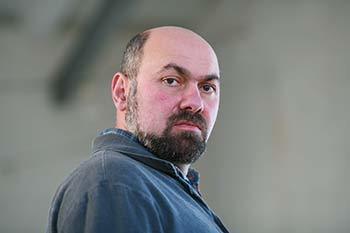 What Baldness, Left-Handedness, and a Temper Say About Your Heart

Do baldness, left-handedness, or a temper indicate silent heart symptoms to worry about? Sorry, no and no and not really! While smaller studies have asserted a connection between these conditions and heart disease, none are considered to be a warning sign (as the other symptoms in this article have the potential to be). An angry outburst can quadruple your odds of having a heart attack — but you’re likely to have underlying disease present in the first place. (There’s some evidence that those who have angry temperaments when they’re young are more apt to develop premature heart disease later. Anger is a cause, not a symptom.)

Next steps: Keep cool, don’t worry about changing the things you can’t change (like male-pattern baldness or handedness), and know your body well enough to be alert to significant changes in its sensations. “The key is that people should know their own bodies,” says cardiologist Lawrence Phillips of NYU Langone.