Rheumatoid arthritis (RA) is an uncertain disease: it can resemble other conditions, symptoms will fluctuate, and it’s often difficult to predict how it will progress. For some people, it hits early and follows a distinct pattern of pain, swelling and stiffness, but others struggle for years with misdiagnoses and ineffective treatments.

In any case, RA is more than just a joint problem, and it warrants a different plan of attack than other types of arthritis. Don’t wait for your body to break down to call your doctor – if you notice any of these suspicious symptoms, consult with a rheumatologist to check for RA. 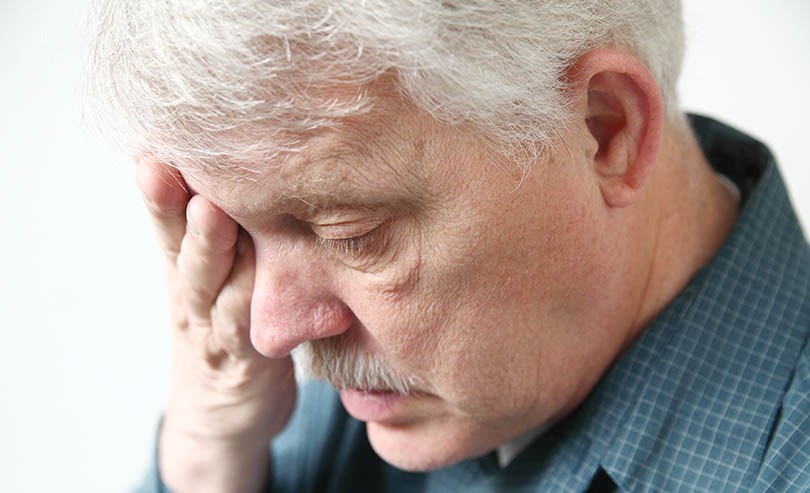 Feeling sleepy is one thing, but an exhaustion that’s difficult to overcome is another issue altogether. Fatigue is one of the first signs that your autoimmune response is kicking into overdrive, and it can last for weeks or months before any other symptoms begin to pop up.

You may also notice a feeling of general malaise, and that physical discomfort can turn into an emotional burden. When does fatigue demand a visit to the doctor? If it goes on for more than two weeks, despite your efforts to get more rest and reduce stress, it’s time investigate further.

2. Swelling in the Knuckle Joints 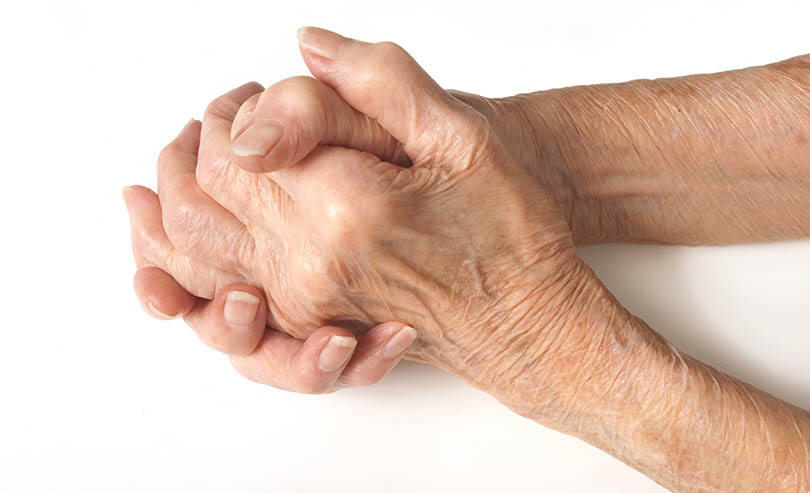 Typically, RA causes the knuckles at the base of your fingers, and those in the middle of your fingers, to swell. While the swelling tends to happen in both hands, not every finger is necessarily affected, and it’s not always painful.

However, unlike other arthritic conditions, the swollen joints tend to be rosy and warm to the touch – a sign of the inflammation caused by RA – and they will be soft and tender rather than firm. Larger knuckles (knees, ankles, shoulders, elbows) can begin to swell, too; your doctor will consider an RA diagnosis if two or more joints are swollen and painful.

3. Pain in the Balls of the Feet 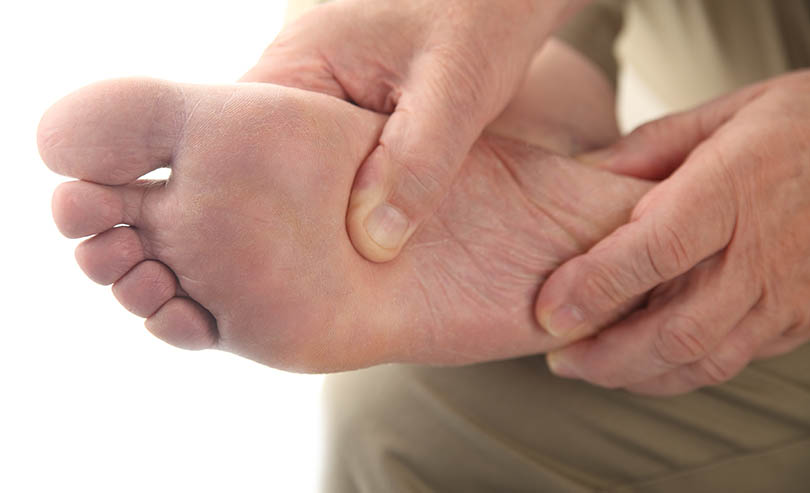 If you’re experiencing the strange and uncomfortable sensation of walking on hard bumps, your feet may be showing signs of RA inflammation. Swelling on the ball of the foot – that is, the cushioned part beneath the base of the toes – can hit as suddenly as knuckle swelling, but often is worse right after you get out of bed in the morning.

This pain on the soles of the feet isn’t quite like bunion pain (which often comes at the base of the big toe), or corns or blisters. Instead, it feels deep and continues whether or not you wear comfortable shoes.

4. Tingling in the Hands and Fingers 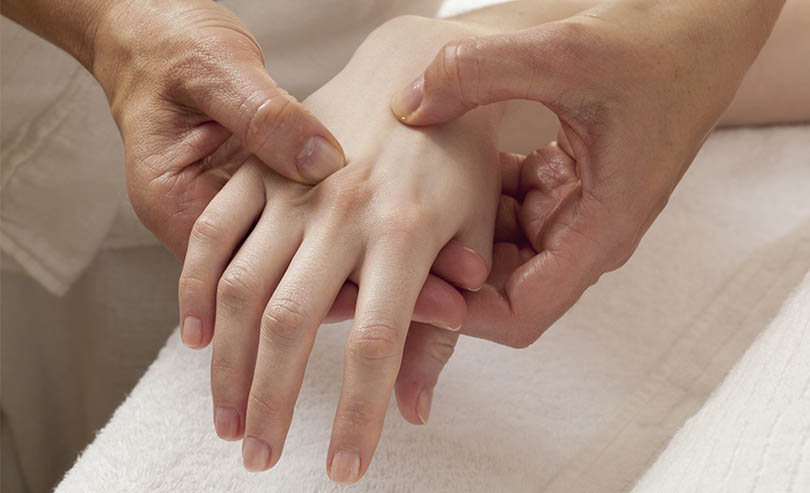 RA is directly related to carpal tunnel syndrome, a condition that affects the nerve pathways in the arms and wrists. The most common symptom is tingling or a numb sensation – similar to the feeling of “pins and needles,” or when you hit your funny bone.

The RA causes swelling in the hand and wrist joints, which then puts pressure on the nerves, making it uncomfortable to write, type or grip things. Though the sensation is often worse at night, it could hit at any time, and justifies a visit to the doctor. Be sure to explain any other suspicious symptoms that may point to RA, too. 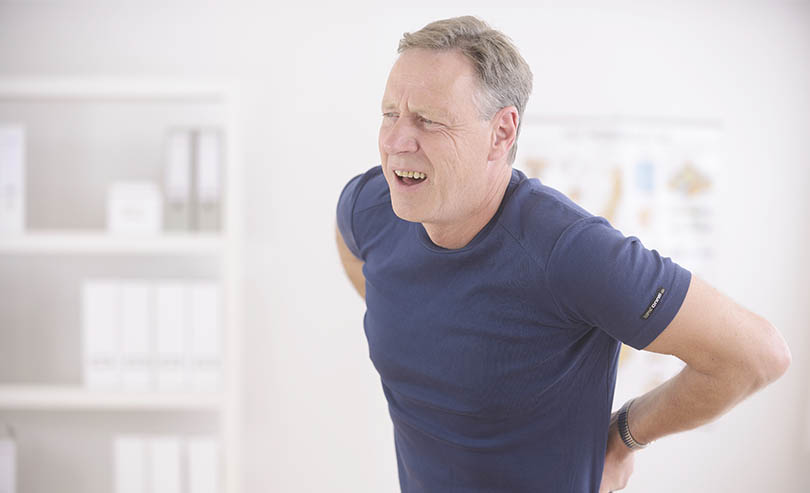 RA pain can come on fast, disappear, and then reappear in an entirely different place. However, in most cases, it hits both sides of the body simultaneously: each wrist may begin to ache, both ankles may be sore, or the knuckles on both your right and left hand may swell.
In contrast to the “wear and tear” of osteoarthritis that tends to affect a particularly stressed joint, RA joint pain stems from an autoimmune response that doesn’t align with overuse or trauma to the site. 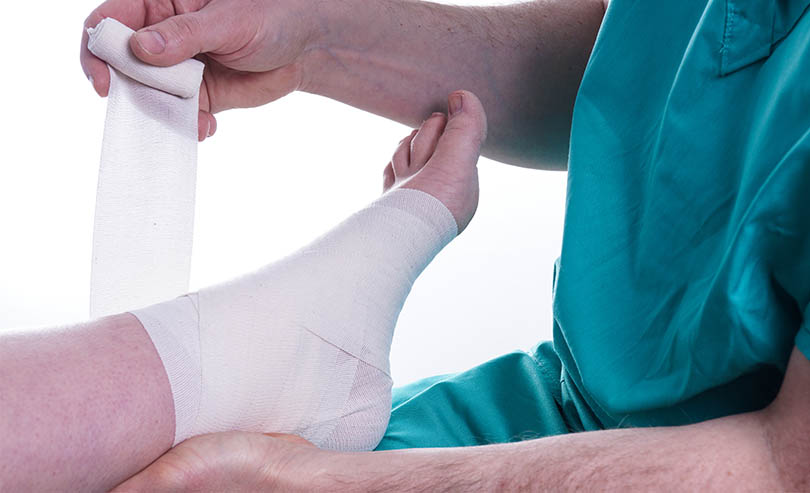 If you’re an active person, you’re probably used to feeling some aches and pains, but a sore wrist or ankle that goes on for weeks may be something more than a simple strain.

In fact, many younger people – who would never expect arthritis – experience sudden tenderness and swelling after an activity that leads to other sports therapy and even surgical treatment. Unfortunately, that could be a lot of pain, effort, and recovery for nothing if RA is at the root of the problem.

If you can’t trace your ache or swelling to a specific injury, or if it’s been a couple of weeks without improvement, ask your doctor about an arthritis test. 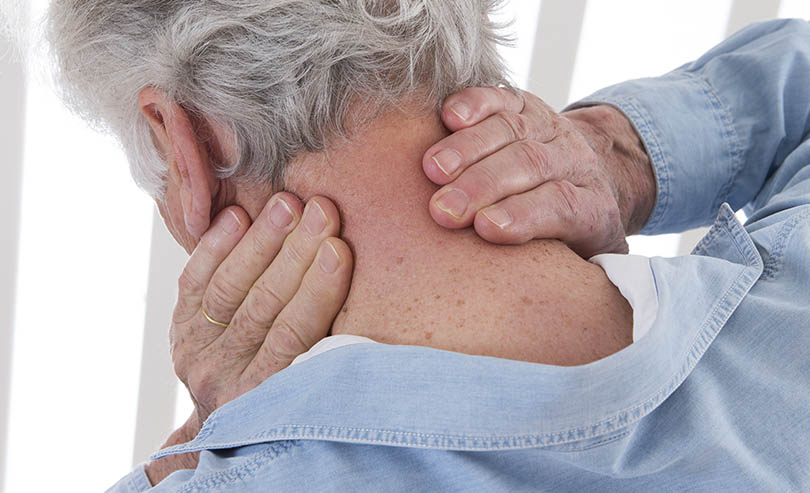 Waking up stiff and achy could mean you’re getting sick or you’ve strained some muscles, but if it strikes the top of your wrists, elbows, or fingers, it may point to a deeper problem.

Morning stiffness is common in a few conditions, and though it can be a mild inconvenience, it tends to be more severe in those with RA. For instance, some gentle range of motion exercises can help stretch out the joints when osteoarthritis, but the morning stiffness in RA is generally more prominent and prolonged, often lasting longer than an hour.

Generally, the joints in your extremities will suffer the most; hip stiffness is more often associated with osteoarthritis. 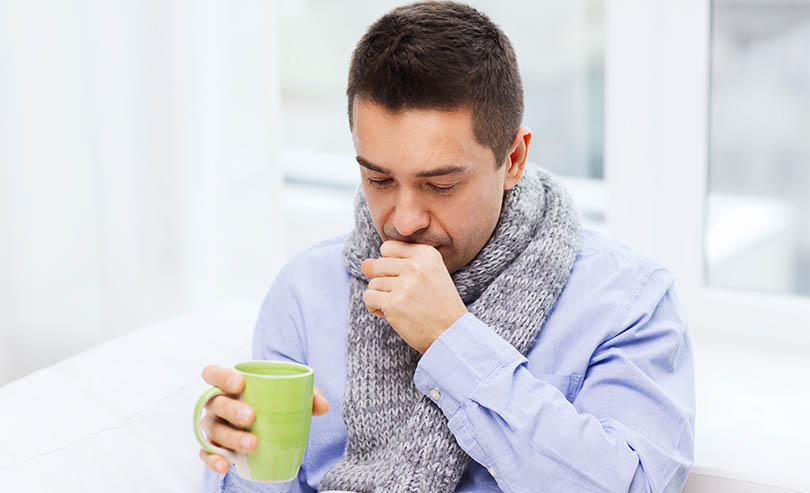 Fatigue, low-grade fever and a vague feeling of discomfort are not uncommon in the early stages of RA. You may feel weak and unmotivated, and your mouth and eyes may feel dry, too. Sometimes these symptoms will come and go, or they could hang around for an extended period of time – signs that your body is in a state of inflammation.

If your fever is under 100°F and you also notice some pain and swelling in your joints, an RA flare may be right around the corner, and you should consult with a rheumatologist. On the other hand, a fever above 100°F typically points to an illness or infection, so track your symptoms closely in order to help your doctor reach the right diagnosis.

While an early diagnosis is important for any type of arthritis, it’s especially crucial for RA to be confirmed and treated as soon as possible. The longer you go without targeted treatment, the more harm your autoimmune response will cause – some aggressive forms of RA can permanently damage joints within one year. When you know what to look for, you stand a much better chance of catching the disease early and your rheumatologist can help you slow the progression of the disease.

Read more about rheumatoid arthritis symptoms over at NewLifeOutlook.