This is such a touching story that I had to copy it here. On the bottom, it said to share it, so I am sharing here and now. I hope it speaks as much to you as it did to me.  The url for the post is:  http://ourwanderlife.com/2014/02/10/cardinals-appear-when-angels-are-near/

Cardinals Appear When Angels Are Near 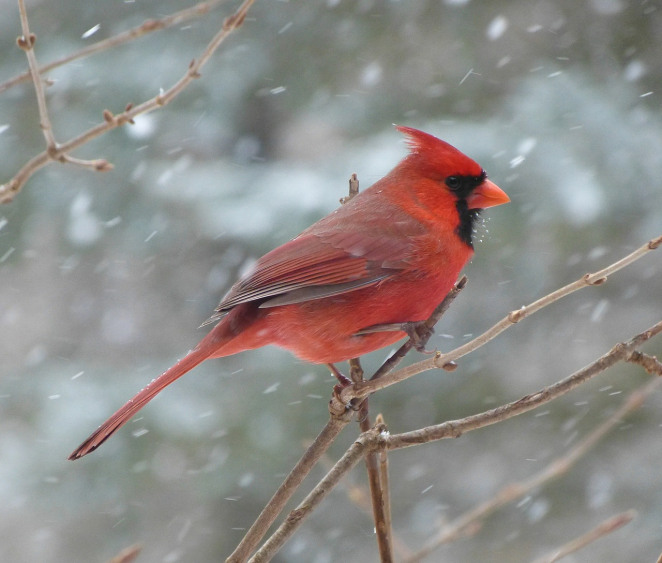 a magnificent bird with a life span of up to 15 years. Said to symbolize hope,  joy,  health, rejuvenation and celebration.  Especially to the ones who look beyond in search of their meaning.  For those who choose to hold the Cardinal dear – you are a special type of person – rare, energetic, and always willing to care for those in need. 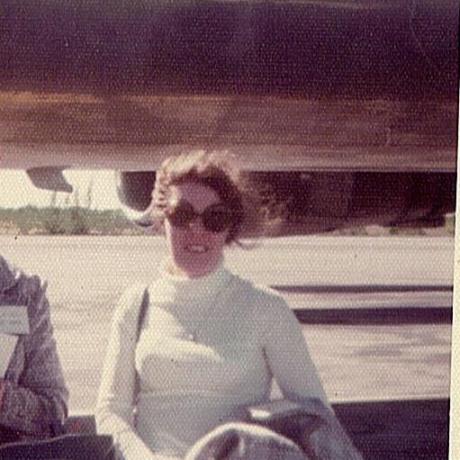 When Maureen Heyburn moved from Washington Heights, NY to New Jersey, it was like moving to the country.  Through the kitchen window, she would spend her time getting lost in the nature around her.  Not a single creature passed her sight unnoticed or unappreciated.  She was full of excitement over every one of them, but she always talked about a little red bird in particular and how beautiful she found it to be.   The excitement she had when she saw the little red bird would lead to her calling the entire family over to the window.  Everyone would come running and every time, the little red bird was nowhere to be seen.  This completely drove her family insane and to the point of laughter.  A long-standing joke was born — if anyone ever did see the little red bird they were going to be sure to put an end to all the madness!  Time came and went, yet Maureen still, was the only one to ever see her little red bird.

Sadly, Maureen passed away from cancer on February 10, 1999.  During the morning after her passing, the whole family was brought together.  While sitting in the kitchen looking out the window a little red bird could be seen.  Family from all over the house were called to the window —  all eleven of them — her 5 kids, 5 grandchildren, and son-in-law, came running in.  The little red bird sat at the window that day, long enough for each and every one of them to finally see it.  Gleaming with excitement, her grandkids exclaimed: “Look! It’s Nanny!!!”.  The whole family became hysterical over the fact that there really was a little red bird, which was then given the name: “Nanny”.

For 15 years the little red bird has seen their family through a lifetime.  It has managed to become a token of love and a symbol of hope, through times of good and times of bad.  Whatever is occurring in their lives, at any given moment, they are comforted by the thought of looking up and catching a glimpse of the little red bird.  At the time of its return, from that moment on —  “Look! It’s Nanny!” —  will often be heard. 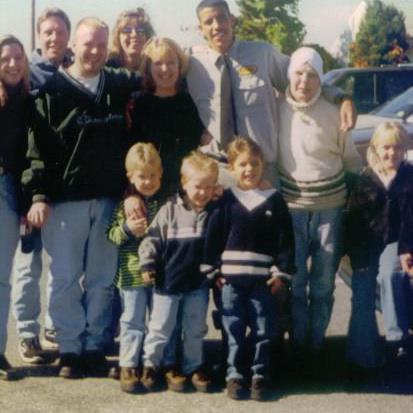 Mauren Heyburn had a gift of being able to make anyone feel loved and  without a single word needing to be said.  It was in the way she listened, that she was able to express how much she truly cared about others.  She was the heart and soul to most who knew her and she meant everything to her family.  One of the many beautiful attributes to her story is that, Maureen, wore a cross and heart pendant around her neck on a little gold chain, for most of her adult life.  When she passed on, her family gave her nieces little gold hearts to wear around their neck.  They called them “Aunt Maureen’s heart”.  Maureen’s heart was given for her after her death in such a beautiful way, but Maureen, gifted her own heart in a very profound way long before then —  it was in the way of a little red bird. 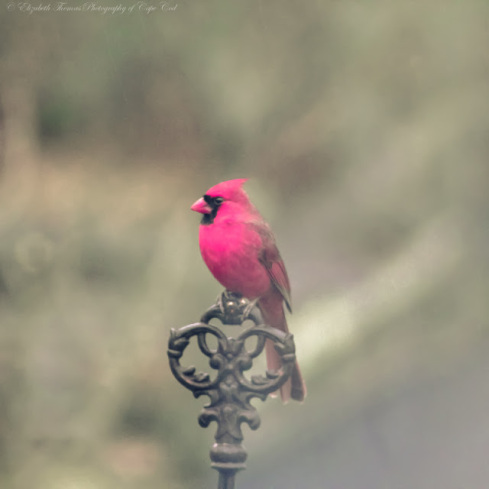 Go now, sit outside and drink your tea.

Keep a look out for the little red bird –

It is there, where she will always be.

It is with great honor we celebrate every life. In what heartfelt way do you remember your loved ones?