I will put this notice on my post from now on, every time that I copy a post from Facebook, so all of my readers will know that this is not my work, but that of someone else. This, like so many of my posts have, came from Facebook. This post is backed by or came from one or more of the following:   DIY Network, Esquire, Wikipedia, and Crazy Russian Hacker. 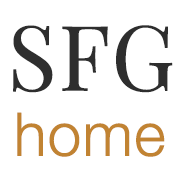