This is a poem I wrote that went along with an article I did for compufeed.com. It’s about a six week old little baby girl that went to be an angel on July 10, 2014. Read the article, and you will understand the poem better. 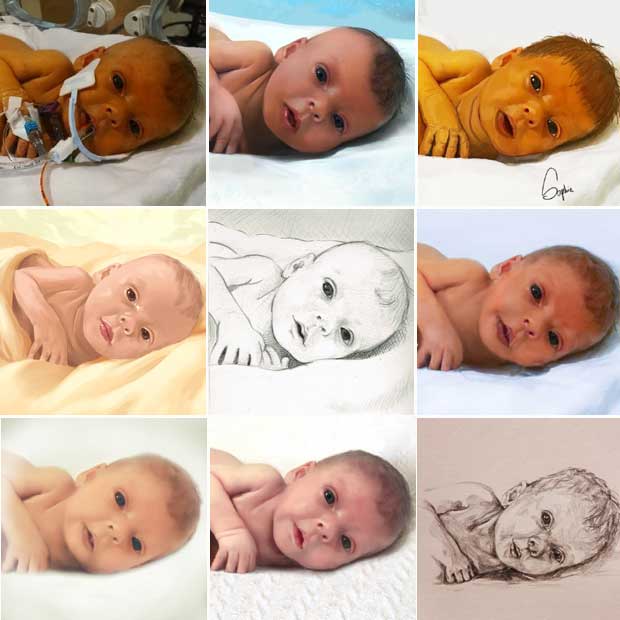 These are some of the pictures that the Reddit community did after seeing the original picture of Little Sophia in the hospital.

Such a pretty baby.
Only loaned for such a short time.
Pleasure to have every day.
Happy that she was mine.
Incredible the impact she had.
Angel now for all time.

Even though she was only here for six short weeks,
Of my unconditional love for her,
It’s incredibly hard to speak.

The ache in my heart can not be filled.
I don’t know how long my soul will grieve.
My whole being with emptiness is stilled.

But she is with the Heavenly Father now.
He’s holding her in His mighty hands.
And that will give me peace right now.