The following article, minus the pictures (I found them myself), was emailed to me by a friend. I thought the information was worth sharing. 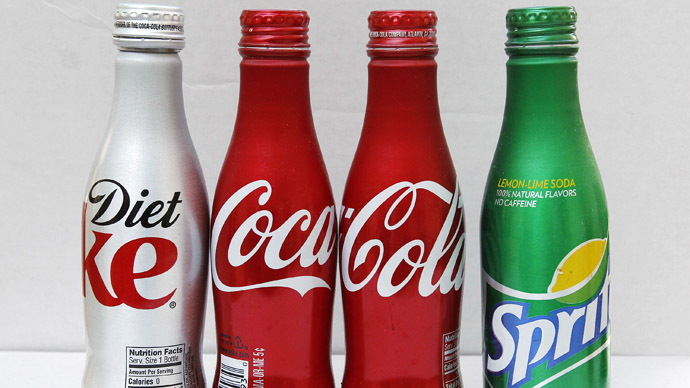 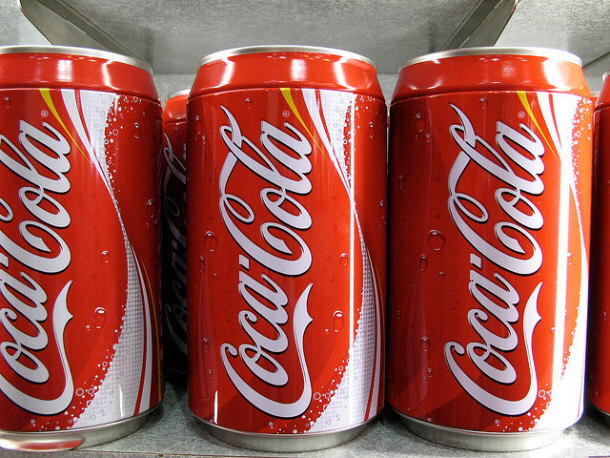 One Can Of Coca-Cola, One Hour: What Happens To Your Body After Drinking A Can Of Coke
By Rina Marie Doctor, Tech Times | August 1, 9:37 AM

An infographic about the effects of Coca-Cola after one hour of consumption is trending on social media. The said post contains information regarding the minute-by-minute actions happening inside the body the moment the famed fizzy beverage enters the human system.

The infographic was based on an article by health writer Wade Meredith. Without further ado, here are the mechanisms that happen to the body after drinking a can of coke:

Drinking a can of coke is equivalent to 10 heaping tablespoons of sugar, which is 100 percent more than the recommended daily intake. At the 10-minute mark, the body has welcomed the full amount of sugar mentioned. Wondering why vomiting, or even feeling nauseous, is not typically experienced despite the massive amounts of sugar consumed? This is because phosphoric acid tames down the flavor, preventing consumers from becoming sick of the overwhelming sweetness.

Sugar levels inside the body shoot up, causing a hormone called insulin to fire up. The liver reacts to this increase by turning excess sugar, which is quite abundant at this time, to fats.

Caffeine is absorbed into the body at this time. The body responds to this through pupil dilation and blood pressure elevation, which prompts the liver to release more sugar into the blood. The brain also becomes affected since the gates or receptors that receive adenosine, a central nervous system depressant, gets blocked. The said blockage causes individuals to stay “high.”

The dopamine levels inside the body increase, activating areas of the brain responsible for feelings of “pleasure.” The effect is said to be similar to that of heroin.

After 60 minutes of consumption

Multiple reactions happen within the body after an hour of consumption. The metabolism of the body shoots up as phosphoric acid attaches to calcium, magnesium and zinc found in the large intestine. Calcium levels within the body are then decreased as the elevated amounts of sugar boost its excretion via the urine.

Further diuresis will also take place, making people urinate more. The frequent urination or plentier amounts of urine excreted mean that water and electrolytes, which should head to the different parts of the body for nutrition, get dumped out of the body.

Sugar crash then follows as the elevated bodily actions start to wane. Individuals at this point become irritable, and all the water contained in the Coke also gets depleted, bringing with it all the electrolytes that should have been used by the body for nutrition.

Based on estimates, 1.6 billion servings of Coke are consumed all around the world daily. It is time to think about how much Coke has affected health worldwide.