I will put this notice on my post from now on, every time that I copy a post from Facebook, so all of my readers will know that this is not my work, but that of someone else. This, like so many of my posts have, came from Facebook. This was on OMG Facts.

Posted Mar 31, by Dominic Trombino
You wouldn’t expect cigarette packages to be a huge wealth of knowledge, but in the 1920s, that’s exactly what Lambert & Butler tried to do with their cigarette cards. Each one would prove a common myth wrong, and for the most part they were pretty accurate. However, after almost 100 years of additional research, here are a few that turned out to be true all along.

1. Drinking hot tea will cool you down 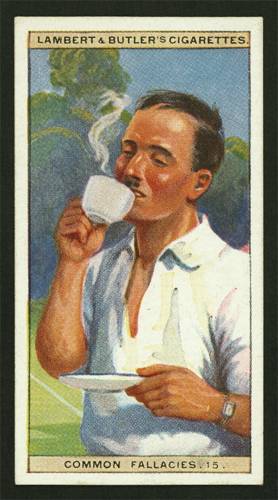 Lambert & Butler claimed this was just your body tricking itself because it would get warm when you drank the tea, then return to normal, thus your brain tricking you into thinking you’ve cooled down. However, more recent studies show that we have receptors on our tongue that trigger our body to cool down, so drinking something hot tells the body to chill out for a bit. 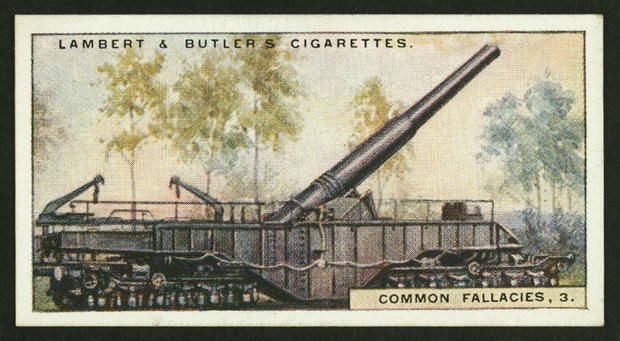 According to Lambert & Butler, no explosion would be able to generate the energy needed to create rainfall, and while this was true for a while, that changed in 1945 with the introduction of the atomic bomb. Following the nuclear bombs dropped on both Hiroshima and Nagasaki, “black rain” came within a half an hour. “Black rain” is highly radioactive and is caused by extreme thermal changes in the atmosphere, along with millions of particles of debris becoming vessels for condensation.

3. The sun can cause both prairie and forest fires 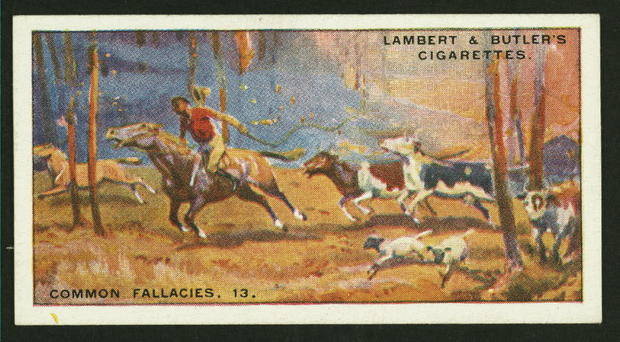 As Lambert & Butler pointed out, the hottest deserts only reach temperatures of 140 degrees, which is far below the flashpoint of wood at 572. However, if the sunlight is concentrated or even simply directed at something like dry grass which has a much lower flashpoint, fire is possible.

4. The Weather Changes with the Changing Moon 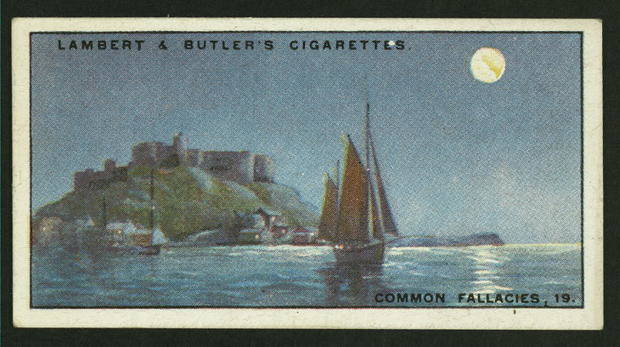 Lambert & Butler were insistent on this one, even though the belief has been held since ancient Roman times. Unfortunately for Lambert & Butler, researchers in Arizona and at the National Climactic Data Center noticed the smallest of increases in the flow of a stream during a quarter moon. They then went back and looked at rainfall data as far back as 1895 and found a very slight increase of rain during quarter moons. It’s only 5 percent, but it’s something.

5. Ozone is present in the air at the sea-side 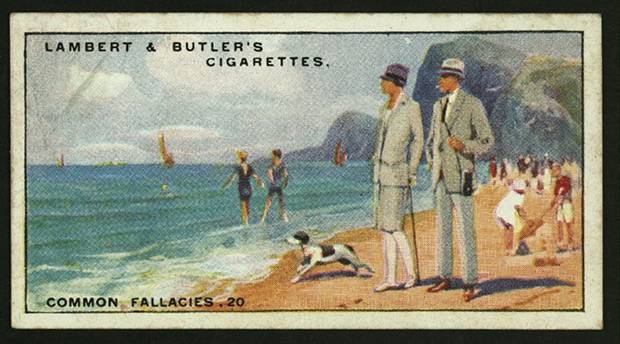 Lambert & Sons wanted to make sure people knew the smell of the seaside wasn’t extra ozone in the air, simply decaying seaweed. And that was probably true then, but currently, seasides do contain much more ozone than other areas. The reason for this increase? Shipping. Diesel engines end up producing chemicals that react and encourage the production of ozone. 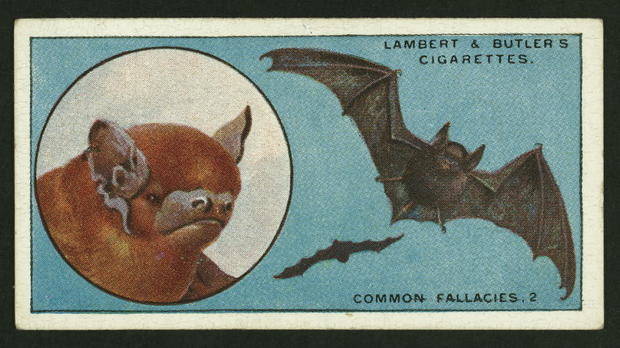 Ok, so Lambert & Butler did believe bats could see, which is actually correct for most bats, but their whole argument was simply that since bats have eyes, they can see, which isn’t great logic. What’s more, there are plenty of different species of bats all of which see in different ways. So while the pair of cigarette makers were arguing the correct stance, they weren’t quite doing it in the right way. We’ll give them this one.